A story by Alina Șerban

We invite you to discover the new format of the story "Home" by Alina Șerban, translated into several languages of international circulation! Cultural project funded by the Ministry of Culture, Romania

Home is a comic book written by Alina Șerban and illustrated by Vera Surățel in 2020, in the context of pandemic.  It addresses both Roma children and adults, with heroes from the Roma community and, most importantly, told from a Roma perspective. It speaks about what it means to be a girl, Roma, poor, evacuated and institutionalized.

Home was developed as a response to the lack of access to housing, the illegal forced evacuations of Roma people and the rise of nationalism and far-right hate.

It is not only specific to Roma experience, but it also represents an universal story, helping non-Roma empathize with Roma characters and cultivating solidarity. It is a story that Roma children could see themselves in, feel proud of who they are and their skin tones, raising their self-esteem. 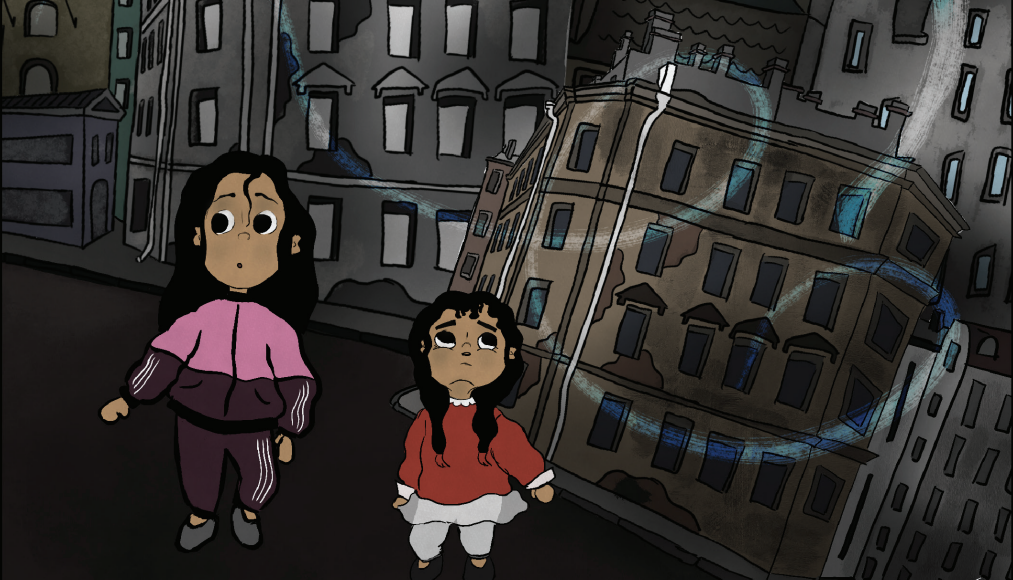 The comic book ‘Acasa’ was written and illustrated with the support of a grant offered by Fundația9.

The project was developed and made available to a larger audience with the support of The European Roma Institute for Arts and Culture – ERIAC. The comic book was translated to English, French, Rromanes, Spanish, Russian and the Rromanes dialect of Spoitoreste. 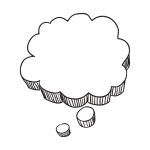 Click on each cover or title to read the story!

A story by Alina Șerban, Illustrations by Vera Surățel