Alina achieved international recognition with “I Declare at My Own Risk”, an autobiographical one-woman-show following the challenges and revelations of a girl from a poverty-stricken Roma community in Bucharest. In 2013 she started her directing career with her second play, “Home”, winner of Rich Mix’s London playwriting competition. 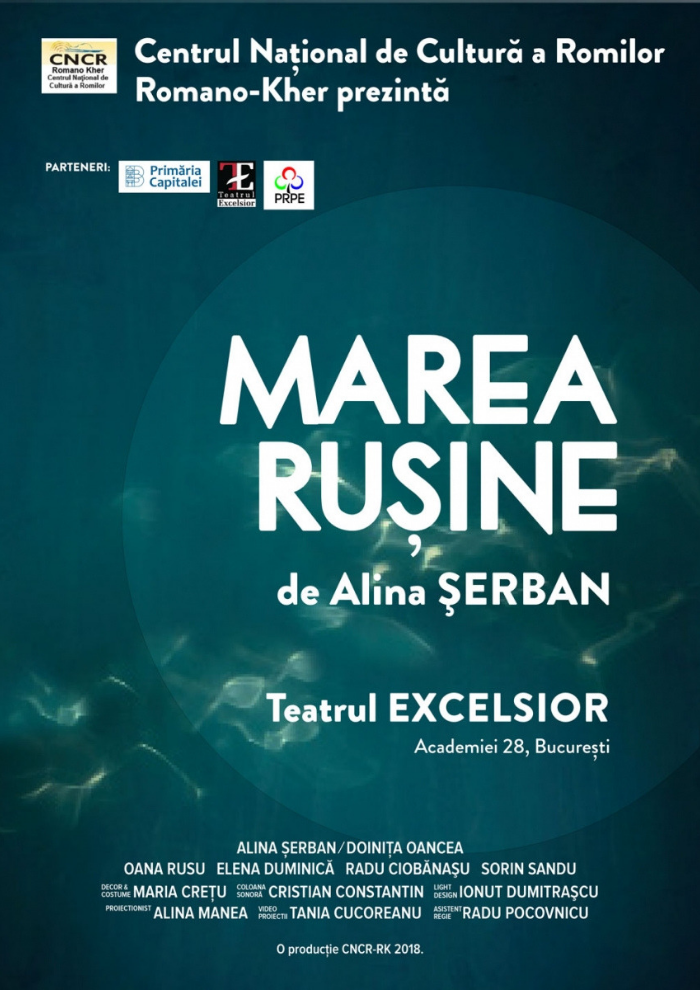 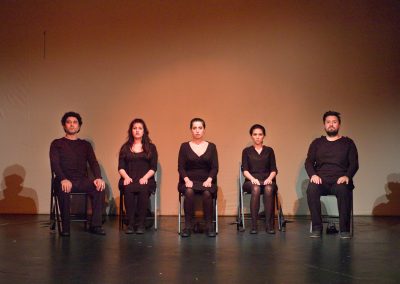 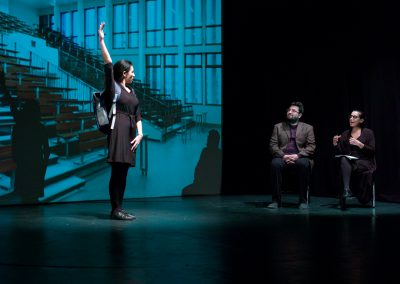 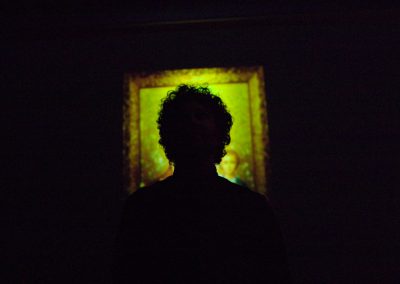 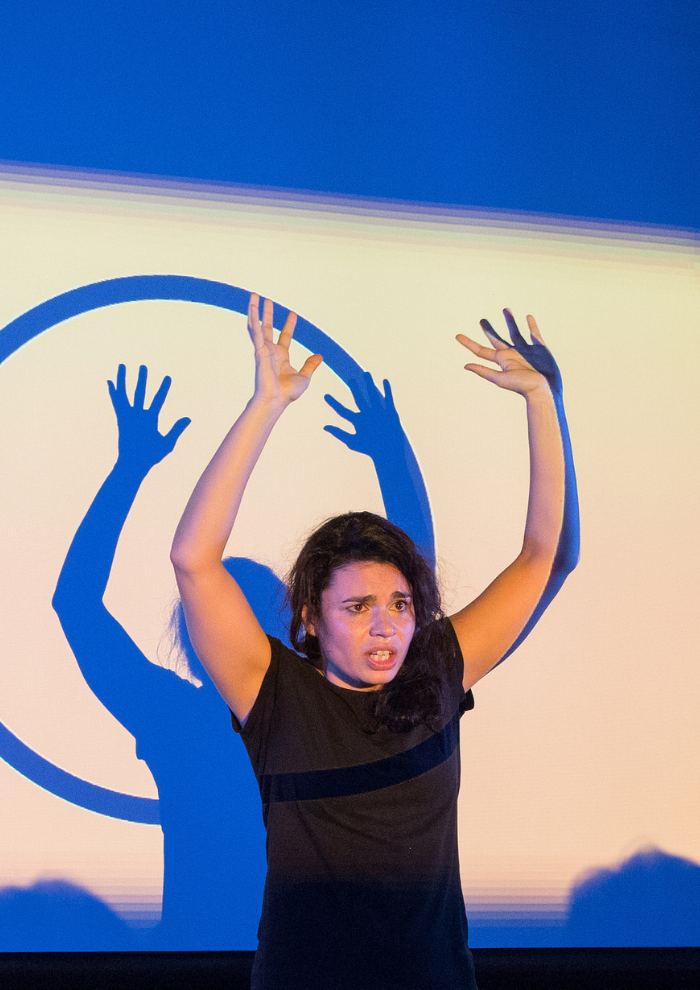 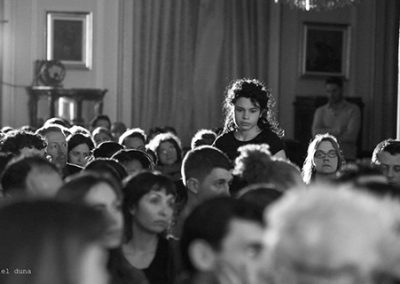 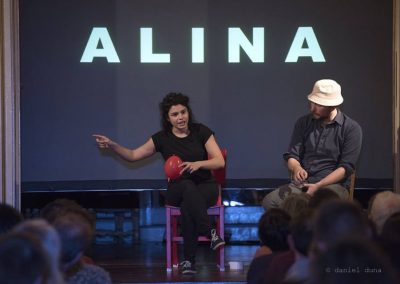 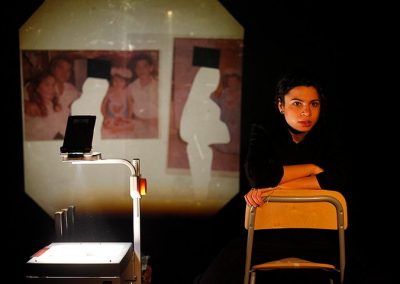 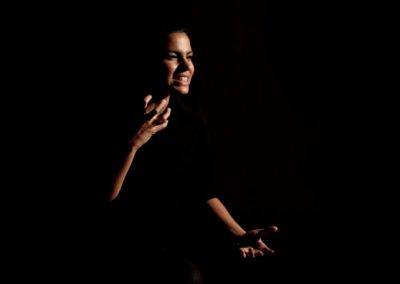 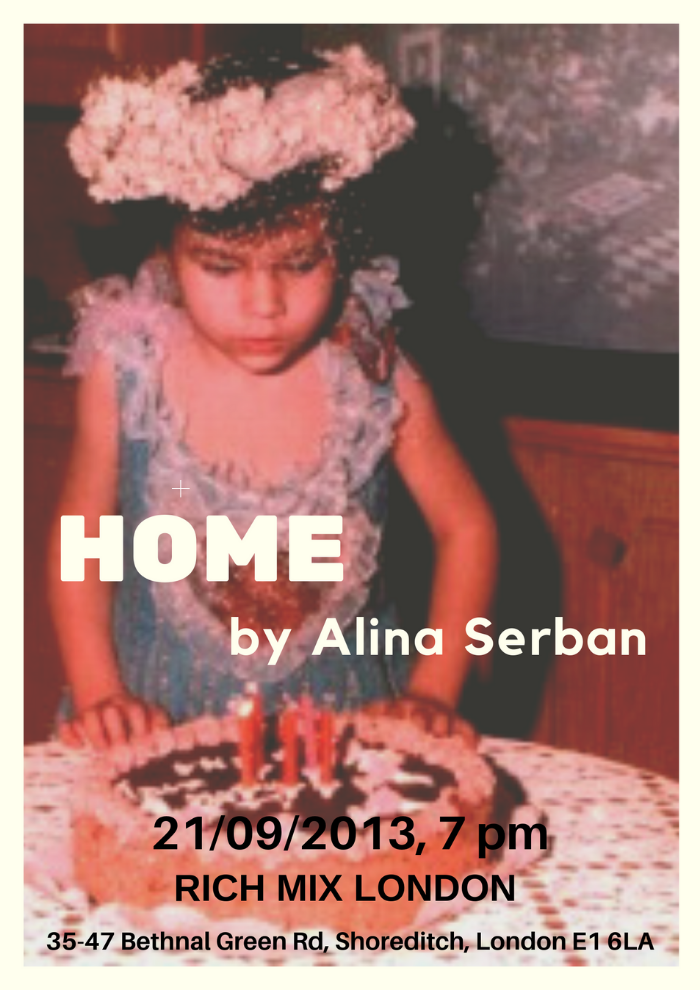 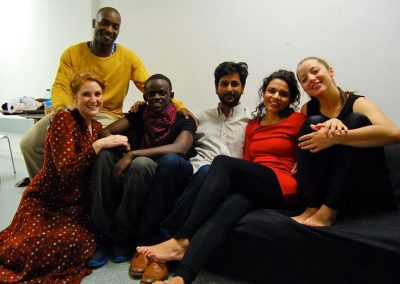 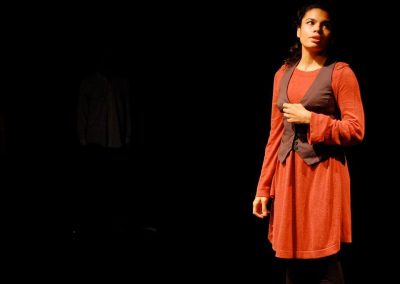 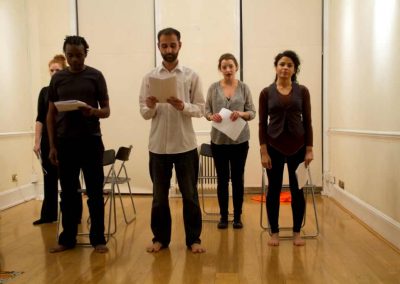 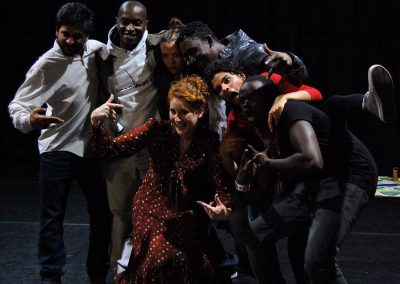